You are here: Home1 / Past Events2 / NFL Volunteering

The London Series of NFL games has existed since 2007 when the National Football League decided to start playing some regular season games outside the NFL. The members of Spring Events got an amazing opportunity to volunteer at a large-scale stadium event as they teamed up with the NFL Fans First program for the two games at Tottenham Hotspurs new stadium, early October 2019. The volunteers formed small teams of reward and recognition pairs who walked the stadium looking for examples of positive customer service skills from all stadium staff. 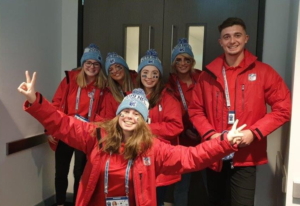 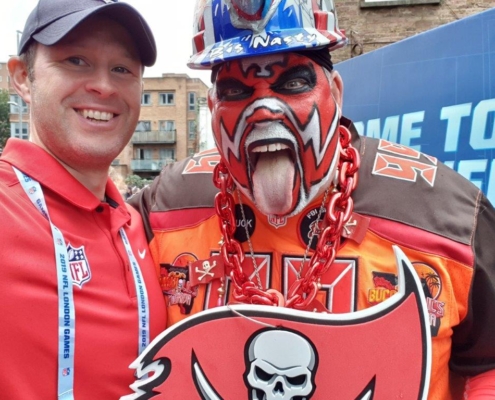 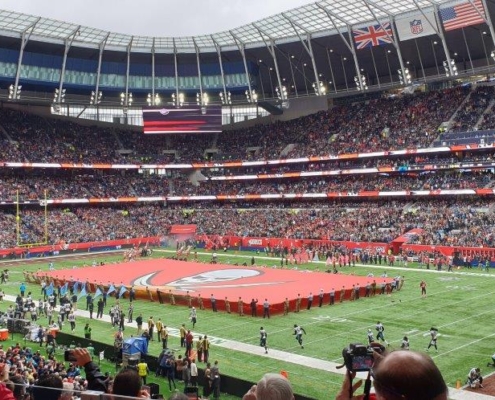 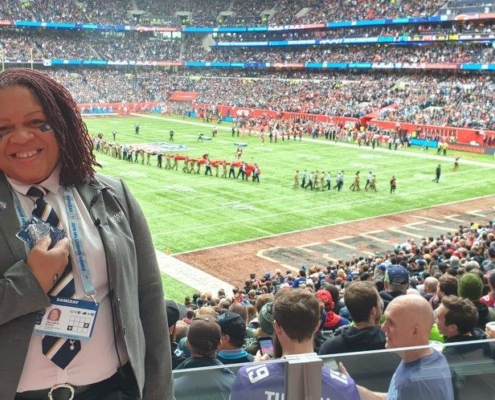 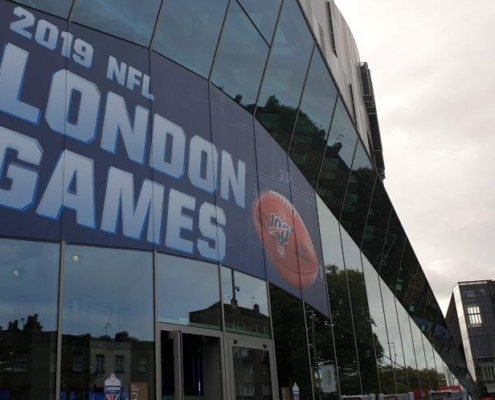 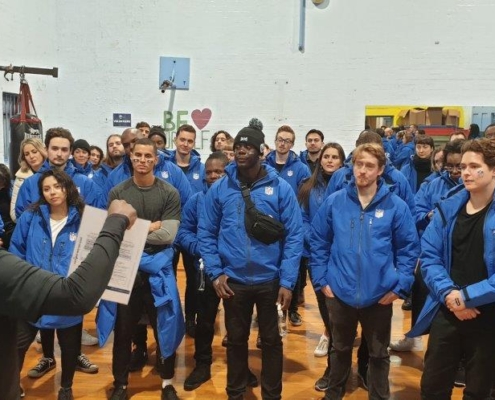 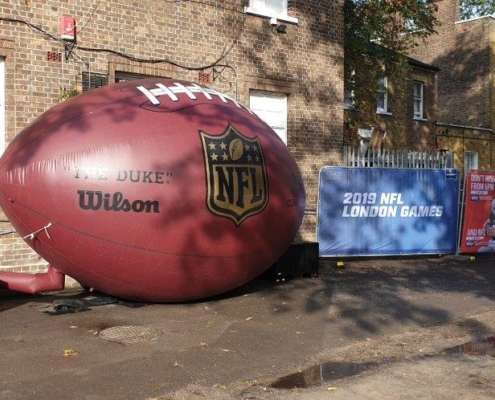 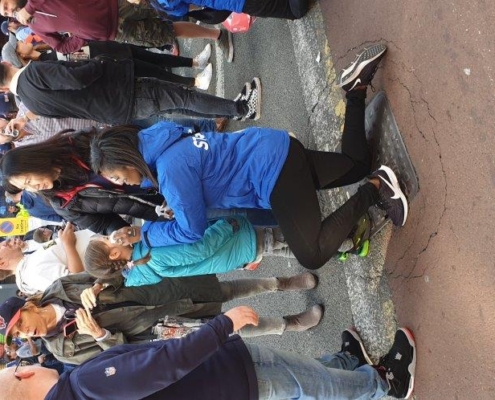 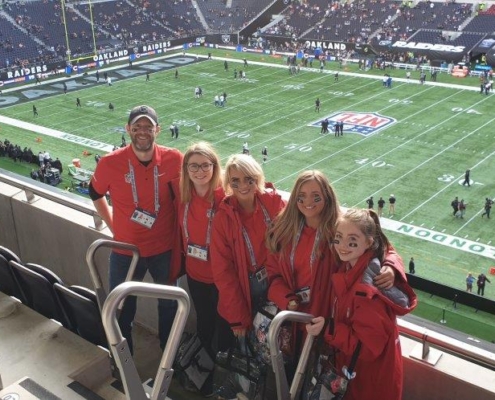 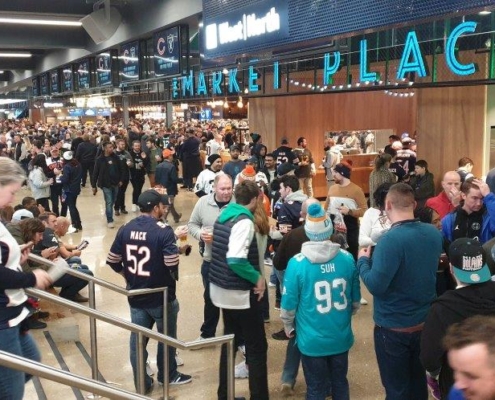 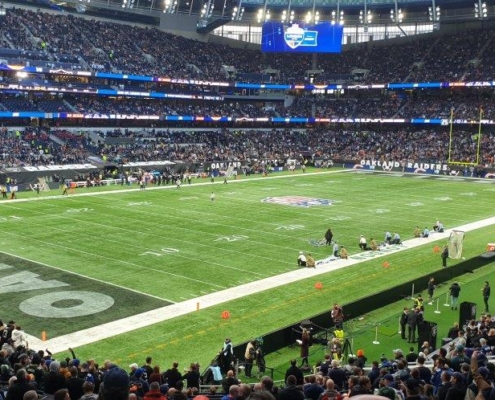 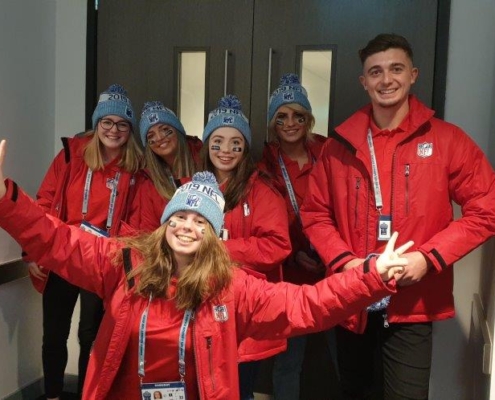 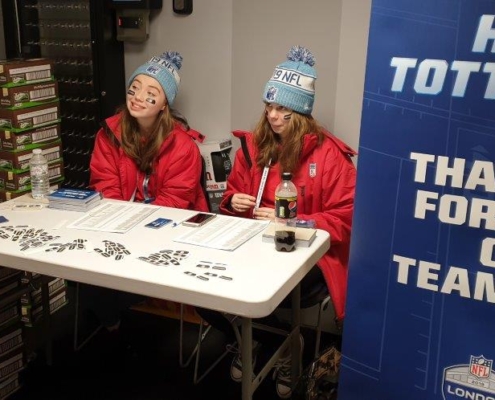 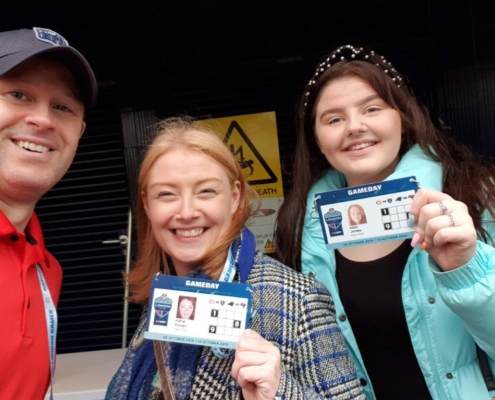